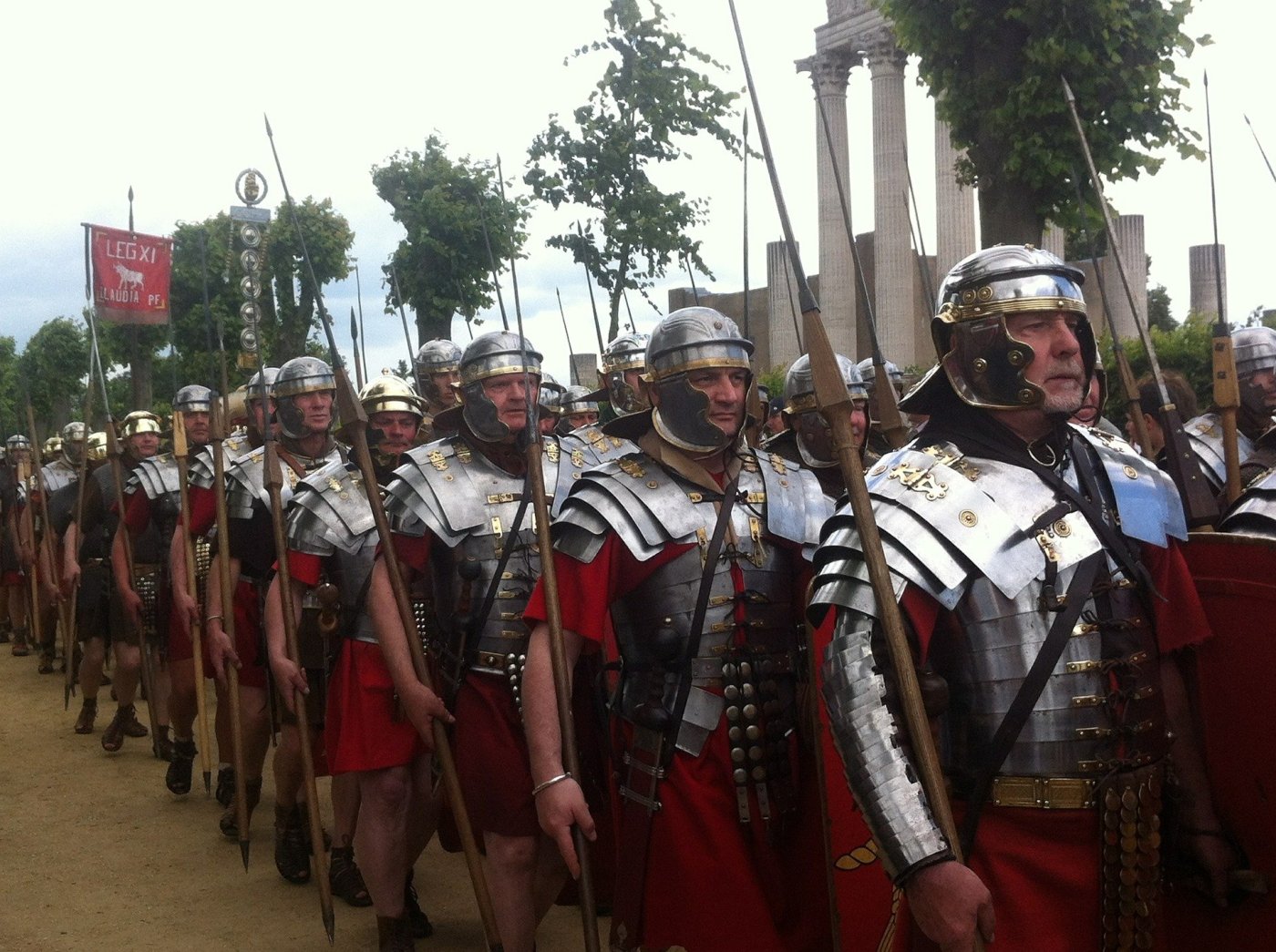 Seeing German wounded being brought back from Mali on a Luftwaffe medevac plane, and praying for their recovery, I was reminded of the few occasions that Roman soldiers are mentioned in the New Testament. Yet they must have been there, and by the hundreds if not thousands. And many of them probably felt much like our soldiers in places like Mali, and Kosovo, and Afghanistan – sent to a foreign country inhabited by people you don’t understand and who have been conducting internecine forms of guerilla warfare among themselves for decades if not centuries. Who are united in few things besides their common dislike of you. Your presence disrupts local patterns of oppression and corruption, but unfortunately also usually makes way for other patterns of similar kind, though with new beneficiaries that your superiors put in place, or maintain there. So you are perceived as an intruder, as a member of a foreign force of occupation, as an infidel. They harass you, they spit out behind you, the radicals among them try to injure you or even kill you if they can.

Small wonder then that given this situation the dislike is often mutual. A Roman soldier stationed on the German limes in the 2nd century A.D. during long and tedious hours of guard duty carved into a stone “inter toutones” – I am stuck here among the savages.

Still, the New Testament has a few occasions where Jesus interacts with Roman soldiers, and I pick out one that has always impressed me. In Matthew 8, a Roman officer, a major or colonel by our standards, asks him to save the life of one of his men. And knowing that for the Jew Jesus it would be a problem if he was seen socializing with a Roman officer, he utters one of the most often repeated passages in the bible:  “Lord, I am not worthy to have you come under my roof. Instead, just say the word and my servant will be healed.” Saying the word – to give an order, and to know that others will execute that order, is one of the great things about having that kind of authority. But the centurio’s authority ends where the medical condition of his man is outside of his power – so he needs to reach out to this strange rabbi with his supposed healing powers. He needs to get onto the same level with Jesus, and Jesus comes to his aid – maybe because the officer did not ask for anything for himself. Roman rule, scholars have claimed, was brutally practical. They did not have to concern themselves with the lives of servants, yet this one does – a good shepherd going out of his way to try the unthinkable in order to save the life of one of his sheep. Who humbles himself to the carpenter’s son from Galilee in a show of faith like few others in the book, transgressing the borderlines between the potentially rebellious indigenous population and the supposedly peacekeeping forces.

Most of the stories told from Mali and Afghanistan naturally work the other way – local people reaching out to our soldiers in moments of desperation, hoping for their ability to help and to heal. And where that is done, and where help is possible, that is where Jesus is still working among us – and also where we pray for the recovery of the badly wounded German MINUSMA soldiers, hoping that Jesus will tell us also that because we believe, it will happen.

Safeguarding
at the Anglican Church Freiburg